Should I Buy A Car With A Rebuilt Title?

blog > blog > Should I Buy A Car With A Rebuilt Title?

Should I Buy A Car With A Rebuilt Title? 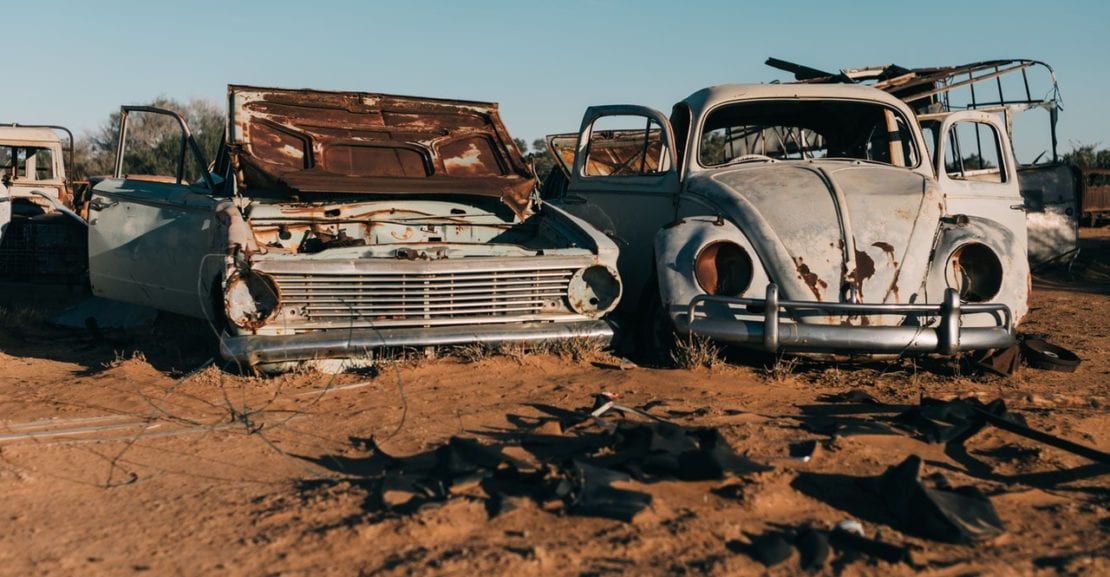 May 1, 2021
Posted by: kaeeruwrites
No Comments

When shopping for a used car, you might come across one with a rebuilt title. While these vehicles can still be worth considering, it’s crucial to understand all aspects of a rebuilt title before determining whether to buy or pass. After all, you are buying a car whose value is already lessened, even if it’s running smoothly.

In today’s post, we explore the meaning of a rebuilt title, what it means for insurance, and whether it is worth buying cars with rebuilt titles.

What is a Salvage Car Title?

A salvage title is a phrase used when the vehicle’s repair cost outweighs its market value. In that case, it is declared a total loss. This normally occurs when the insurer wrote off the vehicle due to a bad accident, natural events (such as floods) or the car being stolen. Vehicles assigned a salvage title are not be safe to drive and therefore cannot be registered. Lots of times when a salvage title is issued, the car is scrapped. Sometimes the damage is repairable so it can be rebuilt.

This then brings us to our topic of discussion.

What is a Rebuilt Car Title?

If a car with a salvage title is fixed or repaired, it can receive a rebuilt title. This is to notify the buyer of its previous history and background. Before that though, it must pass through a series of thorough tests and inspections to ensure that it’s safe to drive in Texas.

Will a Rebuilt Title Make the Car a Bad Car?

The simple answer here is NO. Lots of cars with rebuilt titles are good for many reasons. Professionals in insurance and auto companies report that a rebuilt title can devalue from anywhere between 20 and 50 percent of its perceived value depending on age and the nature of the damage.

But as with anything, there are disadvantages as well. For one, a rebuilt car can be hard to resell when you want another vehicle. A majority of independent car dealers will also not accept to trade in with cars assigned salvage or rebuilt titles. And even if you were to find one who accepts a car with a rebuilt title, they will likely pay far less, meaning you’re better off selling the car privately.

What Does a Rebuilt Car Mean for Insurance?

A car with a rebuilt title has previously had key damages, and that will certainly be a source of concern for insurance.

Expectedly, most companies will shy away from offering coverage to a rebuilt title vehicle. Those who do will require you to undergo some tests and still charge higher premiums than cars with clean titles.

Should I Stay Away From Cars With Rebuilt Titles?

Well, this depends on your situation. Texas has strict rules regarding rebuilt title cars and asks for rigorous inspections before issuing a title. But if a vehicle passes this inspection, the resale value could be much less and you could save significantly from such a deal.

That said, there are a few drawbacks to grapple with.

Just because a car with a rebuilt title passes examination doesn’t guarantee that it’s safe. It can start running well for a few months then start developing issues.

The worst part though is if you want to sell it later on. The fact that it lacks a clean title means you’re unlikely to get a serious buyer when it’s in that condition. Most buyers want to avoid rebuilt titles because it implies that your car had been totaled in the past.

Key Considerations When Buying a Car With a Rebuilt Title

So you’ve decided to take a gamble and get a rebuilt title car? Then you need to conduct a bit more due diligence to ensure that you’re getting a good deal. The following are a few things to check:

Worth considering also is the frame and alignment of the car to avoid facing major structural problems in the long run. Most importantly, we recommend getting a professional mechanic to check the engine. For mechanics, buying a car with a rebuilt title can be valuable if you are looking for parts.

Buy a Risk-Free Car from Motors on Wheels

Purchasing a previously damaged car is risky, but if you know what you are looking for and its purpose, it could also be a smart deal. A major advantage of cars with a rebuilt title is that they cost much less, sometimes 20-40% less than those with a clean title.

On the downside, a rebuilt car can be more expensive in the long run if there are many undisclosed damages. Worse still, you may have trouble finding comprehensive insurance for the vehicle.

If you are not ready for this kind of gamble, why not get a clean car from us here on Motors on Wheels? All our used cars for sale are subjected to a 51-point inspection to ensure that you’re getting an excellent ride with no issues whatsoever.

But that’s not all! Our prices are unbeatable. Check out our inventory now and let us know your favorite pick!

As you can see from our reviews all over the web and our 15+ years in business, we are seriously committed to the business of putting you in a solid car that will last you for many years and will maintain value for as long as you take care of it. It’s what we do and what we’ve been doing day-in and day-out for more than a decade. Come experience our service today! 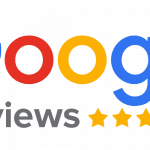 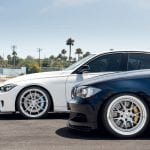 Picture this; you’re rushing to work one morning when you notice a red...
No comments
Texas is home to the second-largest number of vehicles among US states with...
No comments